The drop in gun homicide rates are the subject of much debate as gun control conversations and mass shooting incidents increase. Here's five things to know about firearms in the United States.

As child victims of the Florida school shooting in Parkland, Florida, are laid to rest, the conversation about gun control reaches fever pitch at the national, state and local levels.

Many reports in the news and on social media are offering data in attempt to connect -- or disconnect -- the dots. The much discussed decrease in the gun homicide rate since its high in 1993 is often connected to an increase in the gun possession rate during roughly the same period.

Here are five things to know about firearms, gun laws and gun violence in the United States.

In 2015, Mark Perry, a professor of economics and finance at the University of Michigan's Flint campus and scholar with the American Enterprise Institute, created the chart often used in social media after events like the Las Vegas shooting:

However, even Perry admits in his original article:

Of course, that significant correlation doesn’t necessarily imply causation, but it’s logical to believe that those two trends are related."

The most recent firearm violence data was published by the Bureau of Justice Statistics in 2013.

#2 Gun Homicide Declines Petered Out in 2001

According to the Pew Research Center in 2013, "Nearly all the decline in the firearm homicide rate took place in the 1990s; the downward trend stopped in 2001 and resumed slowly in 2007."

Pew also noted that while gun crime overall was lower, national attention on firearm violence captured Americans' perceptions of gun violence. At the time, 56 percent of Americans believe gun crime was higher than in 1993 -- the peak of U.S. gun homicides.

There are 300 million firearms available for transfer to, and possession by people in the United States, according to the Congressional Research Service's (CSR) April 2017 report, Gun Control: Federal Law and Legislative Action in the 114th Congress. 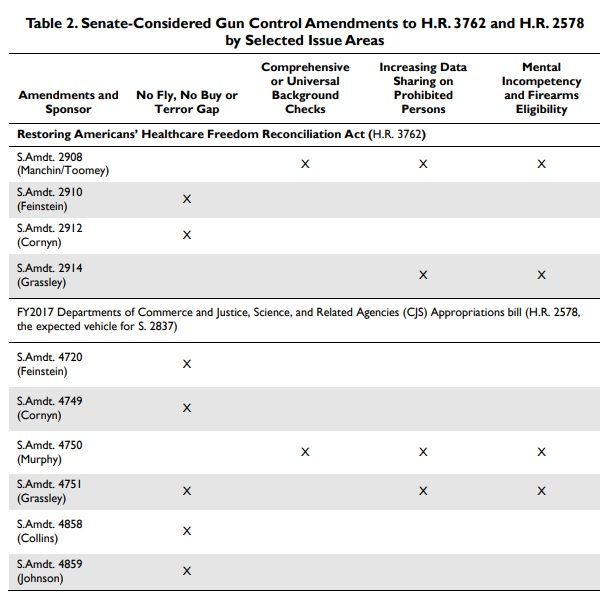 Bills like the Mental Health Access and Gun Violence Prevention Act of 2017 have also been introduced in the 115th Congress.

Also in 2015, the Washington Post reported that while mass shootings incidents increase, the decline in gun violence was part of an overall decline in violent crime.

According to the FBI's data, the national rate of violent crime has decreased 49 percent since its apex in 1991."

Why? It's hard to just point to one reason.

But, if New York City -- once considered riddled with crime and now considered one of the safest metros of its size -- is a worthy example, it's the NYPD and their tools. Ponder this as you listen to U.C. Berkeley School of Law professor Franklin Zimring talk about his seminal Scientific American article, "How New York Beat Crime:"

The Post also covered potential factors like an improved economy and passage of the Clean Air Act in 1970 that required lead be removed from gasoline. Studies have shown that where lead concentrations declined, crime declined quickly, according to Forbes in 2013. However, not all agree with the lead-crime hypothesis.

More than 8,000 inmates to be released from California prisons